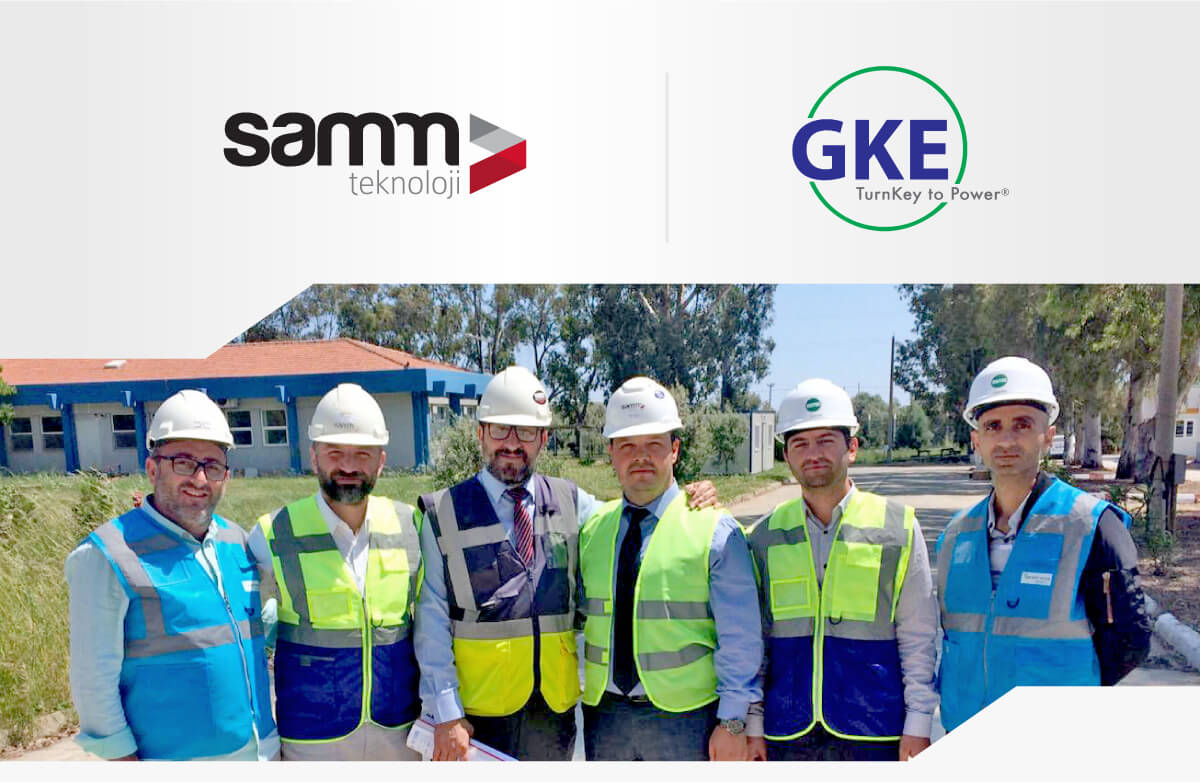 As SAMM Teknoloji, our Energy Group has signed, on May 6th 2019, a contract with the energy facilities contracting company GKE for the construction and commissioning of Electrical Works in the rehabilitation process of Kemerköy Thermal Power Plant.

The Electrical Works project in the rehabilitation Kemerköy Thermal Power Plant will be executed in 3 stages including 6 months of construction; and the pre-construction work will be initiated in May 2019. Having a team with long experience in the industrial facilities activities, our main priority is to complete the project with Zero Accidents. And accordingly, our Energy Group with their good has already been mobilized there in a very short period.

In addition, as SAMM Teknoloji, we are planning to establish a Calibration Laboratory for the calibration of instruments within the scope of Electrical Works in the rehabilitation of Kemerköy Thermal Power Plant facilities.

Kemerköy Thermal Plant has been established within the body of Electricity Generation Company (EÜAŞ) in order to exploit the 95 million tons of lignite coal reserve in the Hüsamlar mine. Its 1st, 2nd and 3rd Units became operational in 1993, 1994 and 1995 respectively. The flue gas treatment facility is operating at a 95% efficiency level and became operational in 2003. 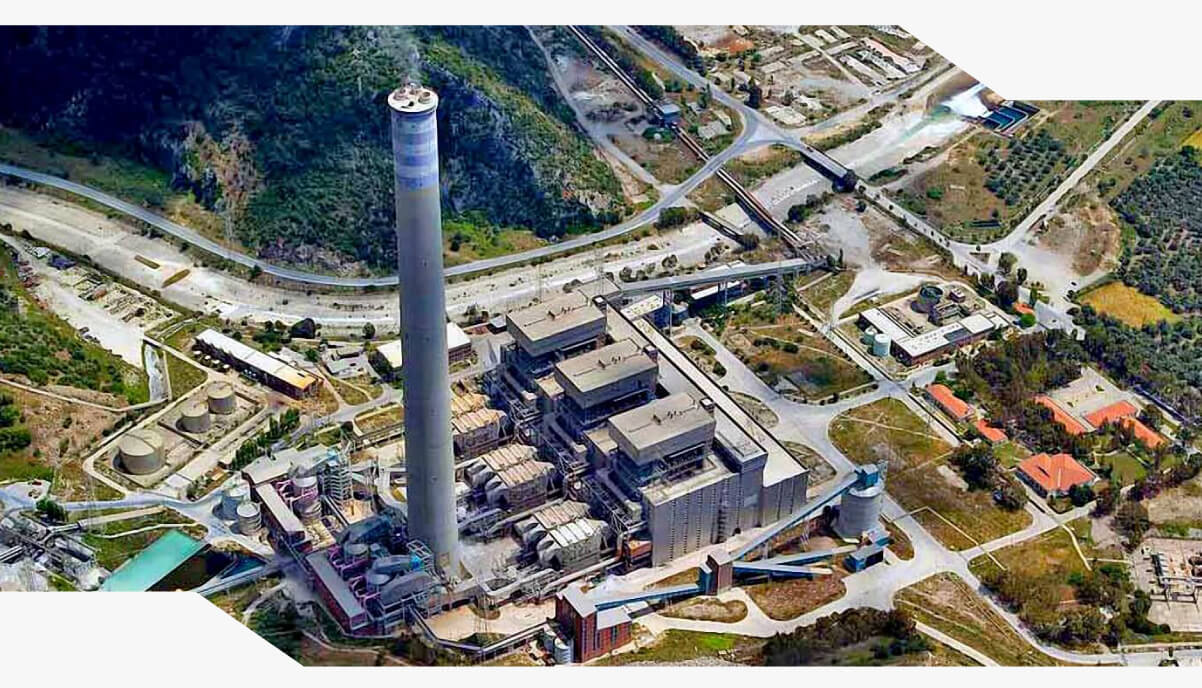 Kemerköy Thermal Plant consists of 3 units and each unit has 210 MW of power capacity and the plant has a total of 630 MW power capacity. The construction of the plant took place between June 1984 and August 1993. The 1st and 2nd units became operational in 1994 and the 3rd unit became operational in 1995 and they continue production at the moment. The annual nominal production capacity of the plant is 4 billion 95 million KWh.

Domestic lignite is used as the main fuel and the daily fuel need of the plant is 21,600 tons.

The generated energy is introduced to the interconnected system after being connected at the 380kV tension level.