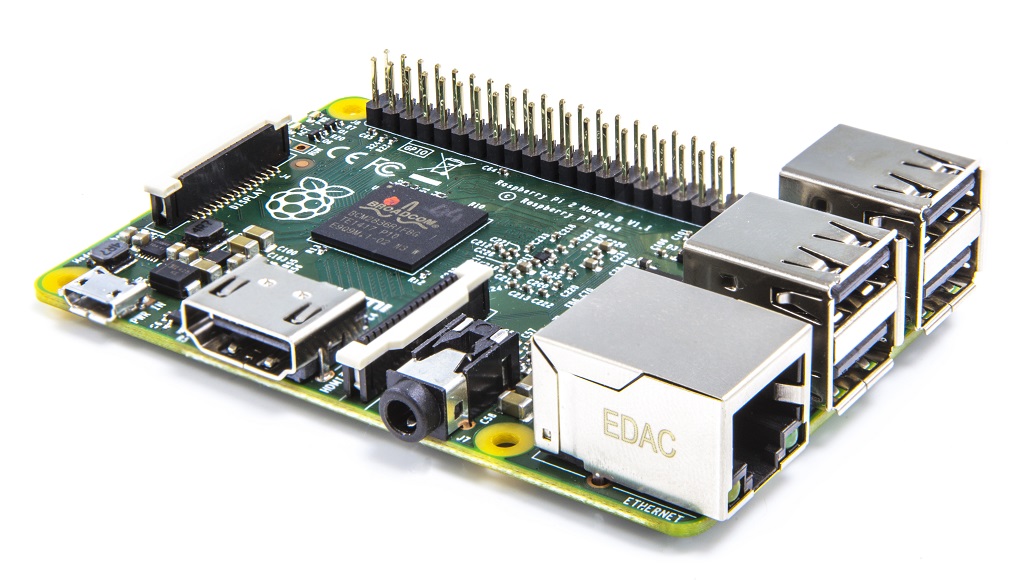 The new main features are

Because it has an ARMv7 processor, it can run the full range of ARM GNU/Linux distributions, including Snappy Ubuntu Core, as well as Microsoft Windows 10. The Raspberry Pi 2-compatible version of Windows 10 will be available free of charge to makers.