The 3rd Sudoku Competition was held at the Youth Center of Üsküdar with the participation of 200 primary-school students between 8 and 13 years.

SAMM Teknology as main sponsor of this event and as Raspberry Pi distributor in Turkey has shown the potential and multiple uses of Raspberry Pi mini-computer to the kids and also to the parents, teachers and local authorities attending this event. It has also been shown the different operating systems that allow the use of Raspberry Pi as a Media Center plugged to the TV (RaspBMC) or as a platform for training and bring the kids (and the parents) into the world of programming through games and challenges like a Sudoku solver that can solve the hardest Sudokus in tenths of a second.

In the upcoming weeks SAMM Teknolochy will introduce new Raspberry Pi kits in Turkey, including all peripherals and add-ons to get you up and running in all sorts of maker applications. 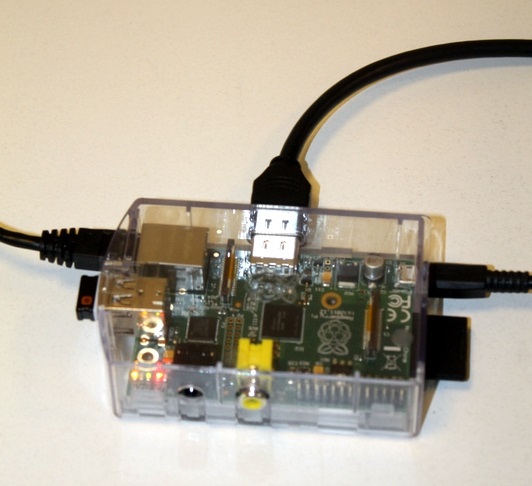 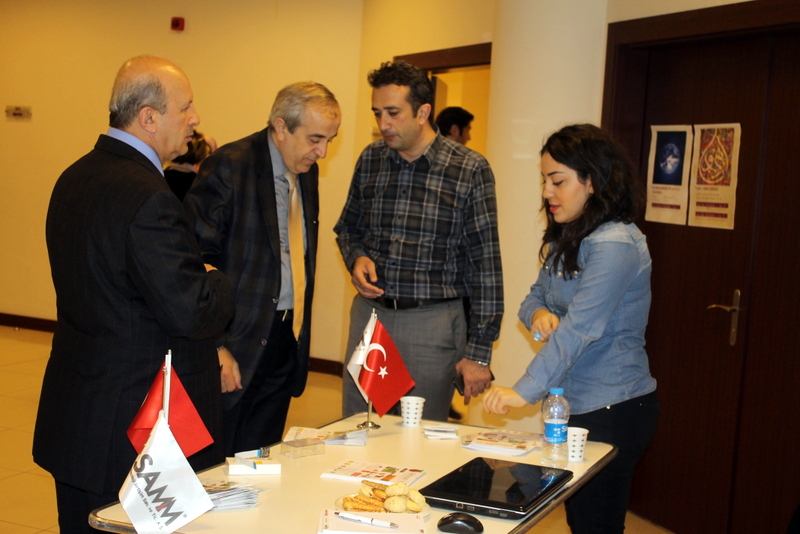 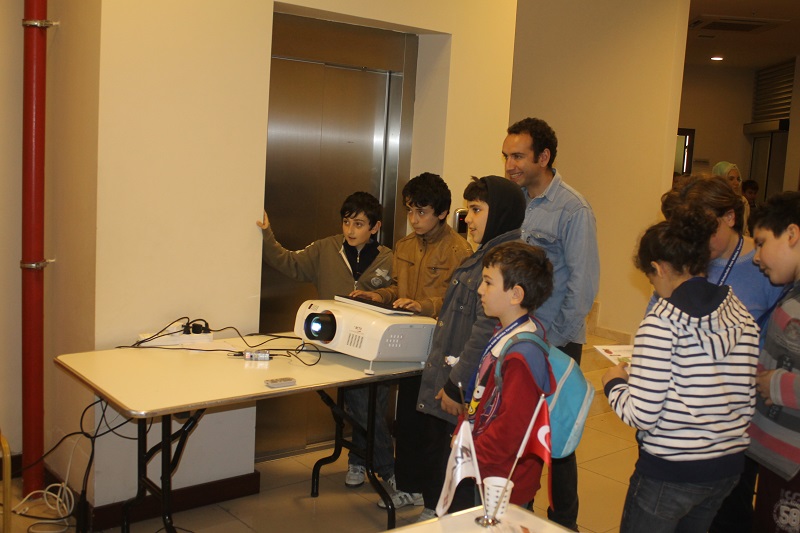 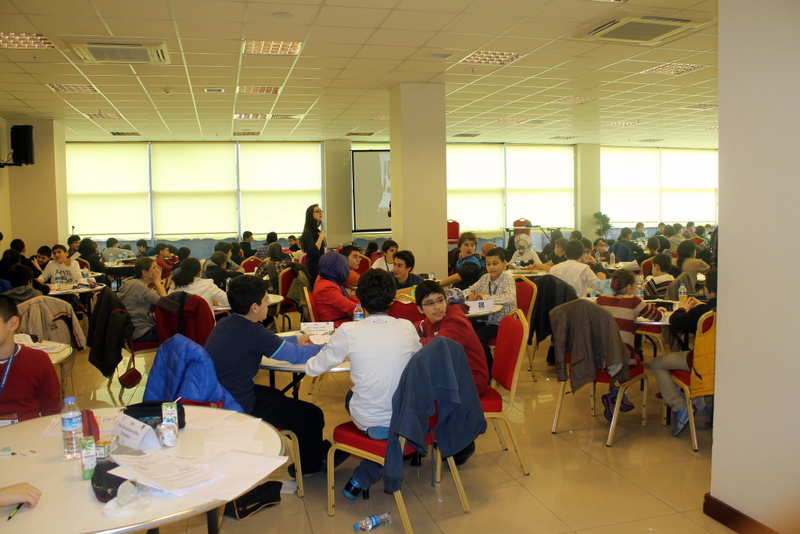 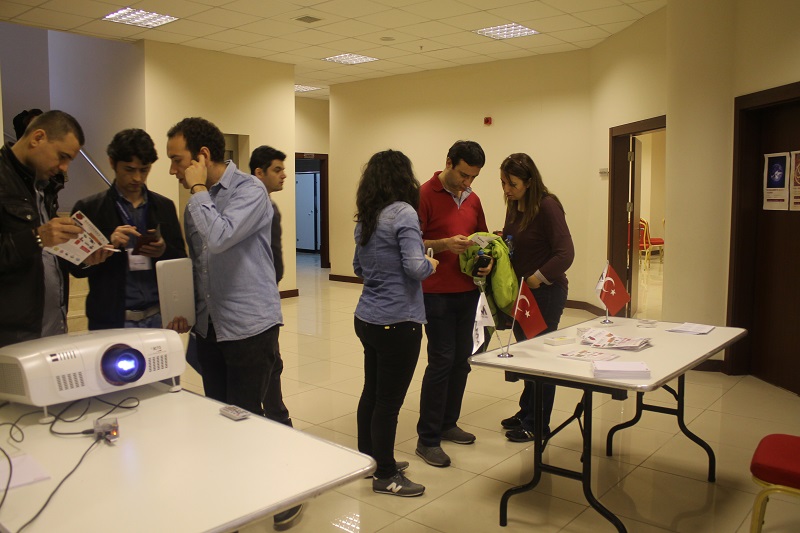 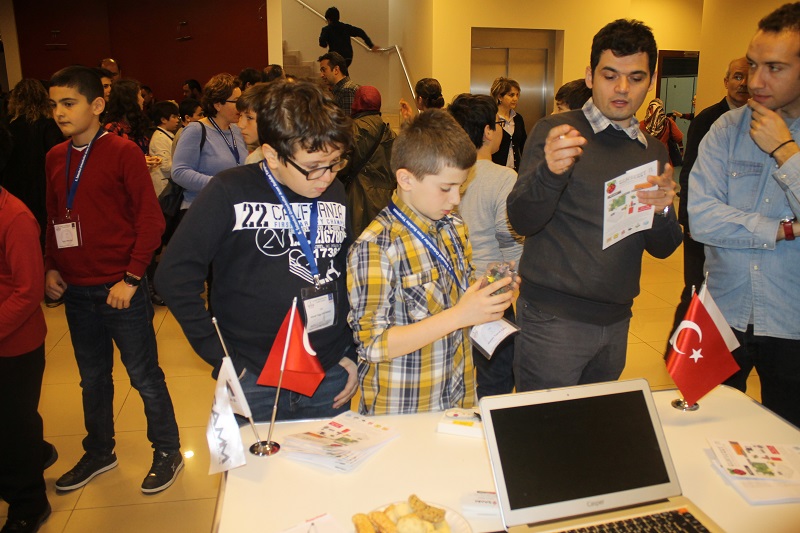 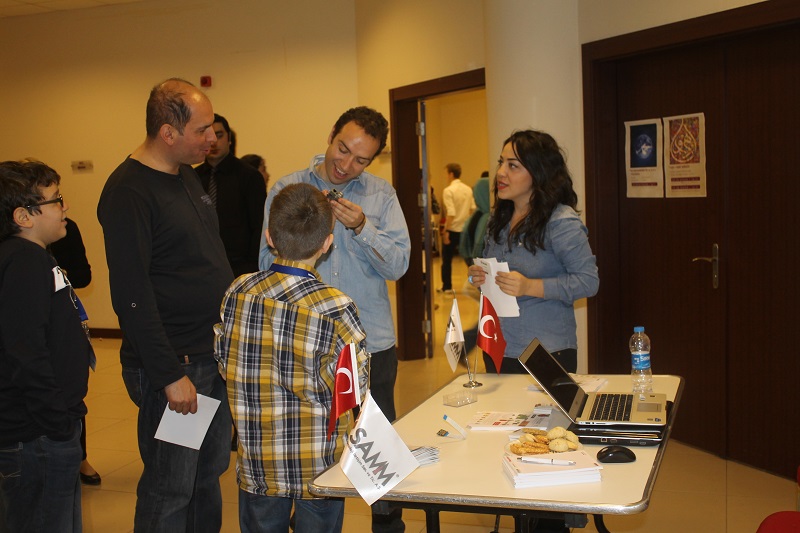 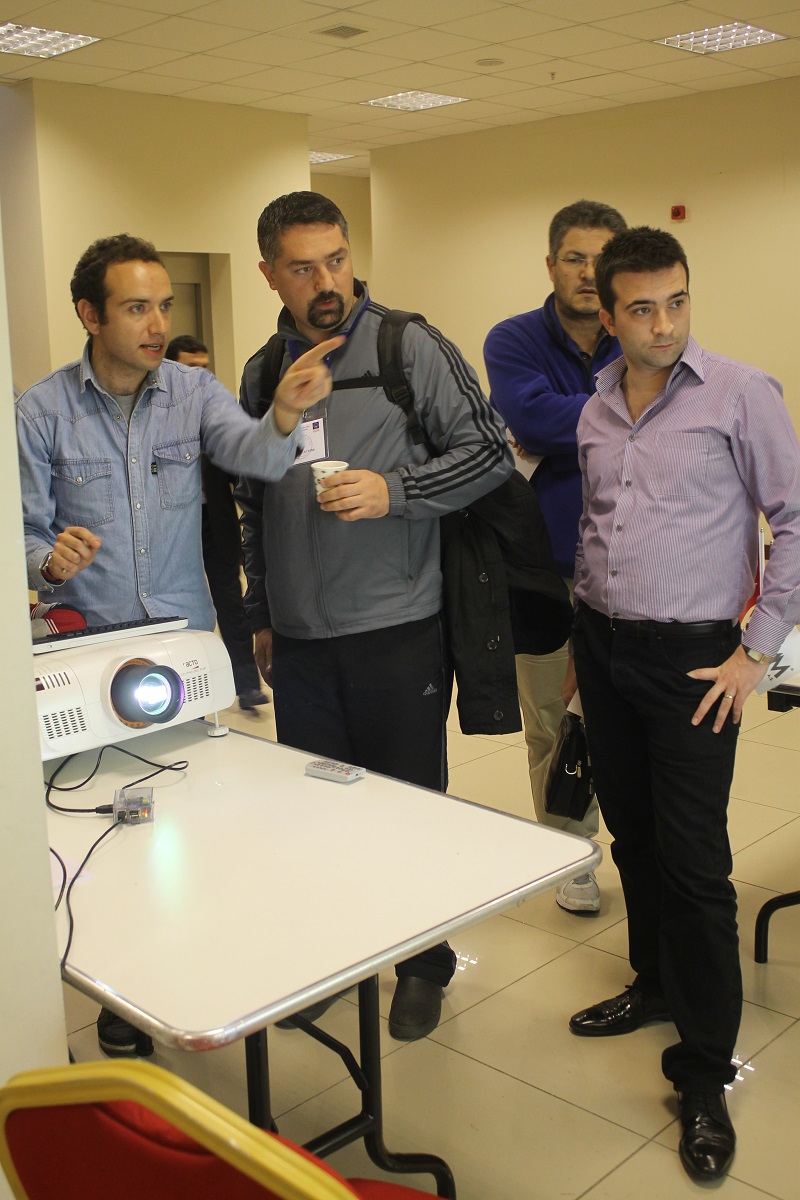