Raspberry Pi are celebrating their 5th Raspberry Pi anniversary that was first released on 29 February 2012. On This occasion, a new member is joining the Raspberry Pi family, which has reached more than 12 million sales worldwide since its release. 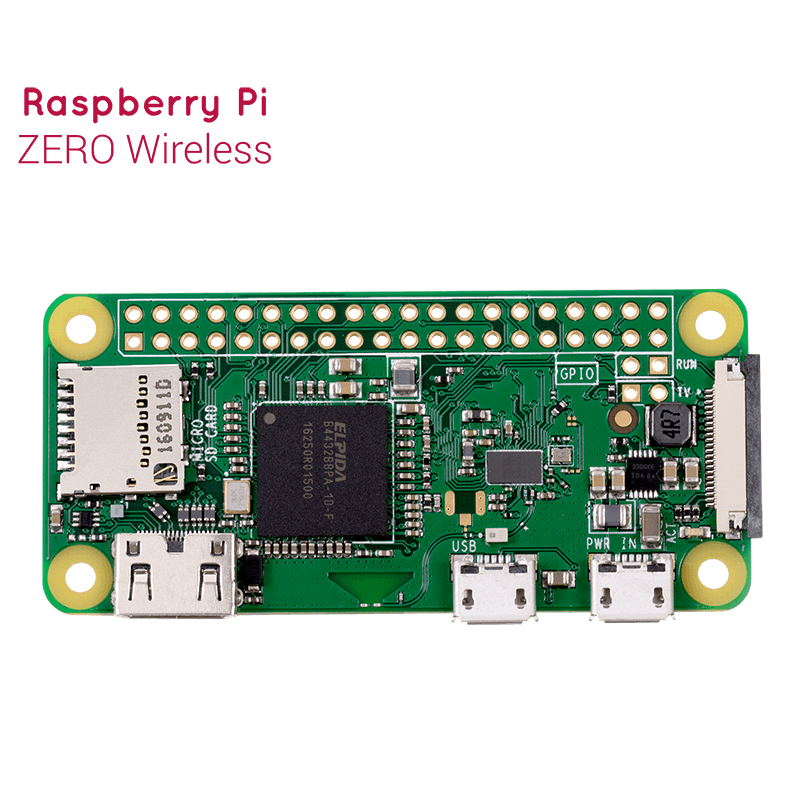 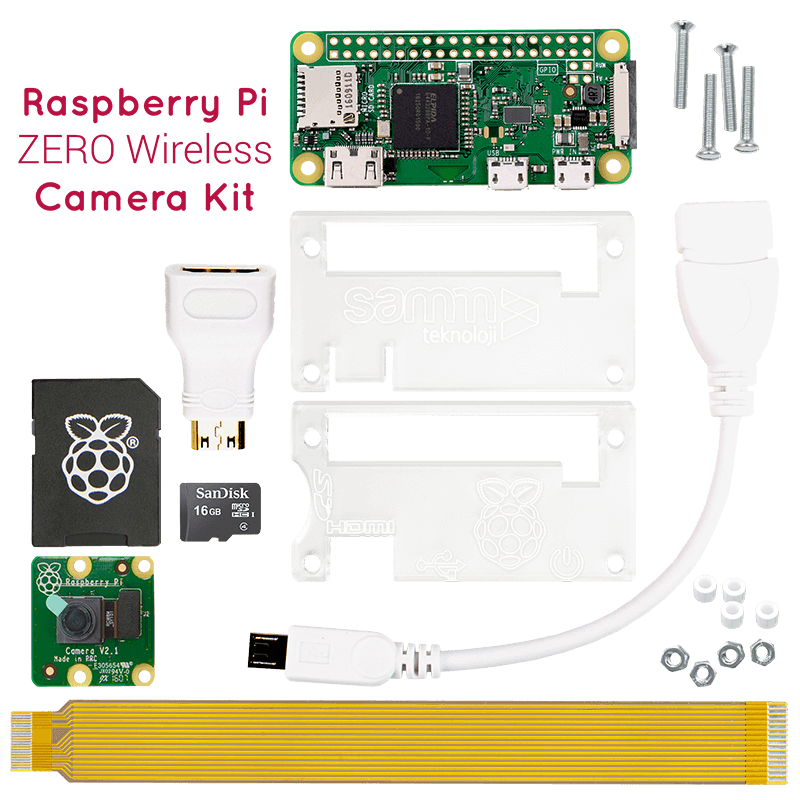