A New Life for Old Computers with Pixel 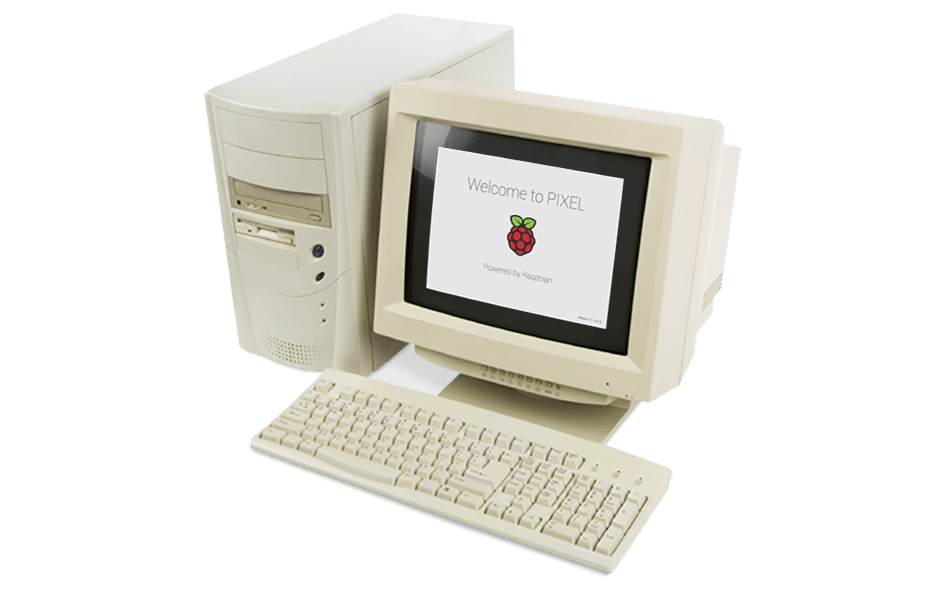 In a statement, the company stated that giving more some attention to Macs and PCs is crucial; having a Raspbian operating system without the need for a Raspberry Pi is very useful for students in schools. This hardware free Pixel system will widen the base of learning and programming, and the company also wants to make it the best hardware free desktop operating system.

Pixel is a Linux-based operating system with a simple desktop interface released in September for Raspberry Pi, the $35 mini computer. Fortunately, Pixel is now available for those who want to use on any old or new computer, Pc or Mac.

Raspbian PIXEL for PC and Mac

The hardware free version of Pixel operating system is now available for Download. Depending on your needs, you can either burn it on a DVD or create a Boot USB. This version is an x86 operating system and it works on any PC or Mac and only requires 512MB of RAM.

This system can be installed as the main operating system or can be used directly from a USB. At the end, it is a very nice idea to bring an old computer back to life and use it for developing future projects.

This is good news because if you have an old laptop, MacBook or a ThinkPad, this operating system lets you have a modern interface that can do many basic things, like surfing the internet. In addition, Pixel also has a lot of Debian built-in software and programming tools. 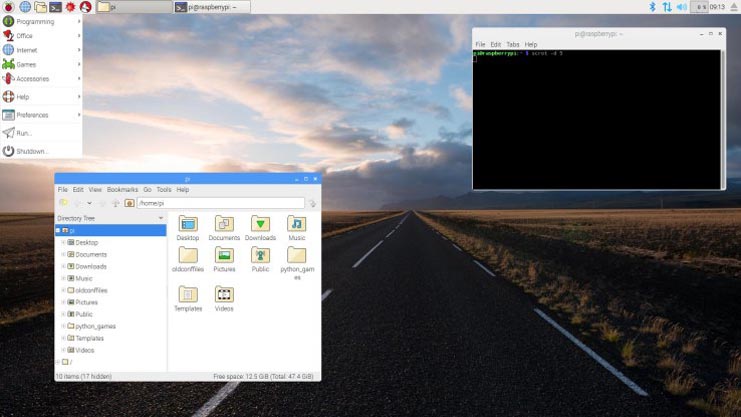 Raspberry Pi Company is going to distribute Pixel DVDs alongside the next issue of MagPi this month. But you can also Download and install the operating system yourself. 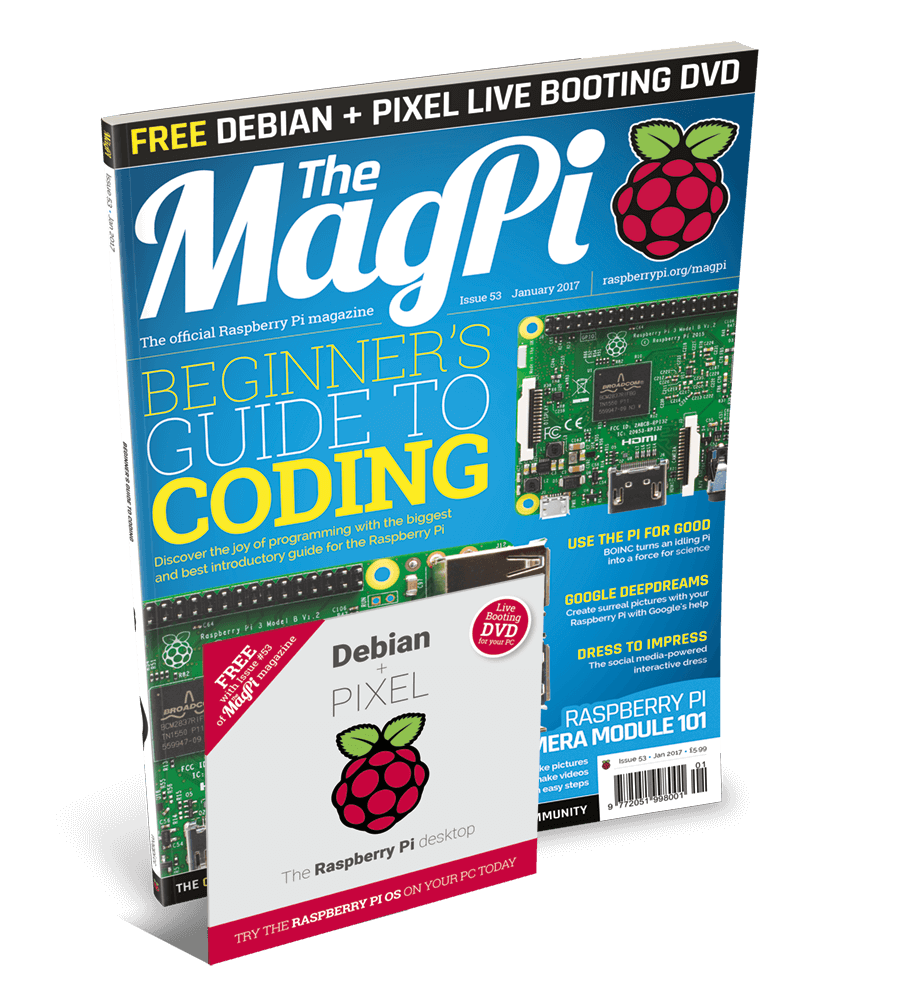 The company recommends that you use the Etcher program, which is easy to use for creating the new Pixel USB or DVD.

Raspberry Pi also declared that this version is still beta so there might be some software overlaps and hardware incompatibility issues, especially with Macs having some trouble finding boot drives.