The TRT customs sticker will be on Raspberry Pi retail boxes

The TRT (The Turkish Radio and Television Corporation) alongside the board of ministers have extended the tax law which concerns all devices that have radio or TV receivers.

The new law is and extended version of an old one. Previously, the law assigned taxes and special tax stickers to be put on any hardware device that has a radio or TV receiver. However the new law has included any device that can acquire radio or TV reception through any method or device, software or hardware. This law includes watching TV and listening to the radio through the internet.

TRT tax stickers will be mandatory on Raspberry Pi. Since after the new was announced, the TRT tax sticker will mark the boxes of all devices of this kind, in order to certify that they have been through customs and that there tax has been paid off. Even telephones and computers will be subject to the mandatory tax TRT sticker, having the ability to setup many kinds of internet radios and TV software. Consequently, this law includes Raspberry Pi, the minicomputer that we sell on our website.

Nonetheless, SAMM technology will abide the change law while also keeping our service unchanged as much as possible.  Having provided the customers in Turkey with cheap affordable Raspberry Pi models and kits since 2012, our company will put its customers first. Despite the additional 2% taxes subjected to our site and products, we will keep our prices the same.

Finally, we would like to inform our customers that any Raspberry Pi we import from now on, that has the TRT sticker, will be subjected to that law. On the other hand, if you find any Raspberry Pi without the tax sticker, that means it is not legally imported to the country. 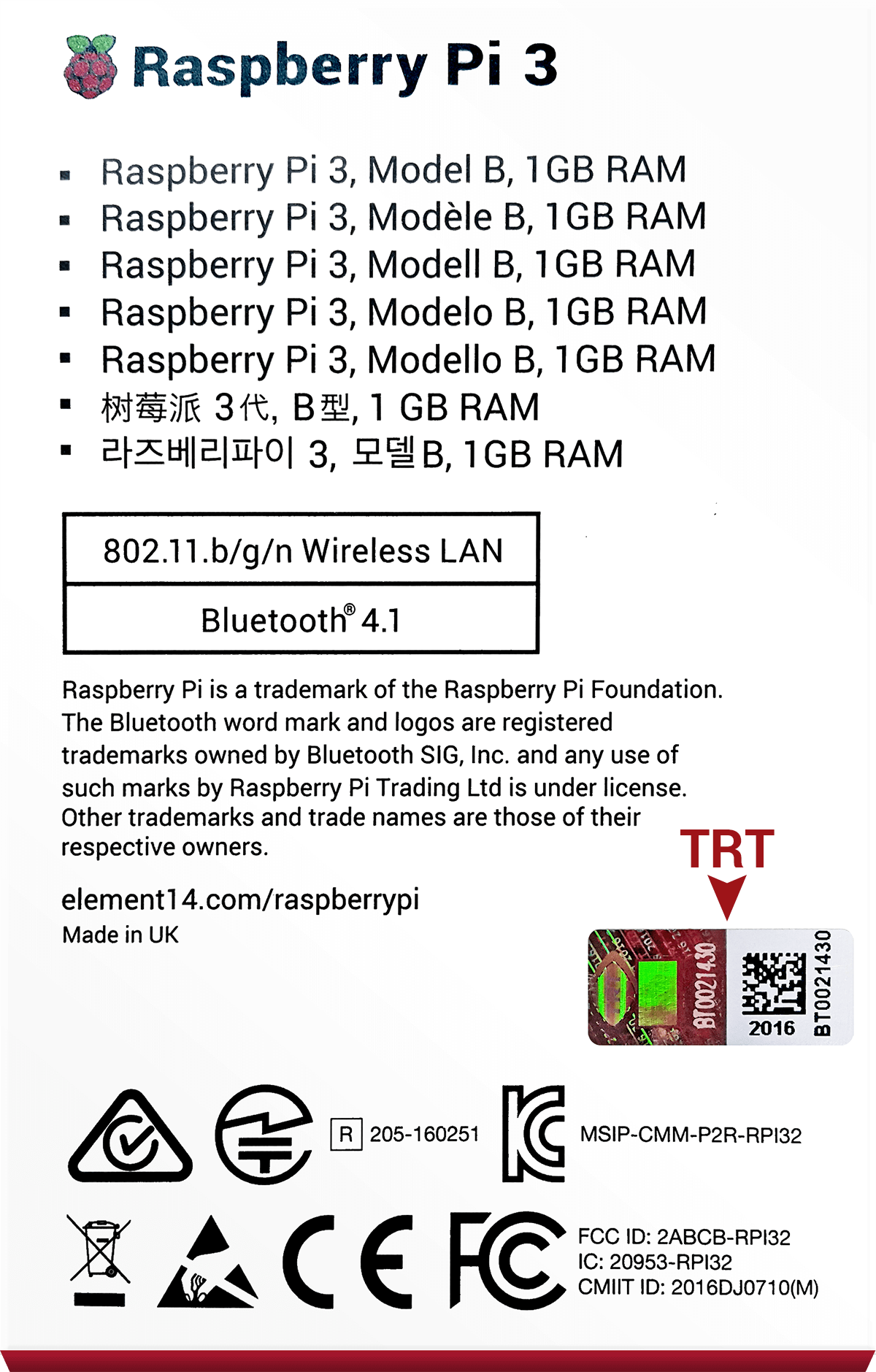 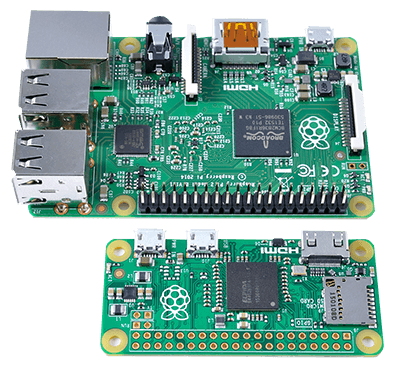 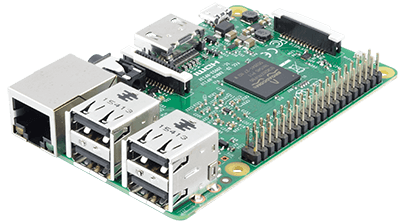