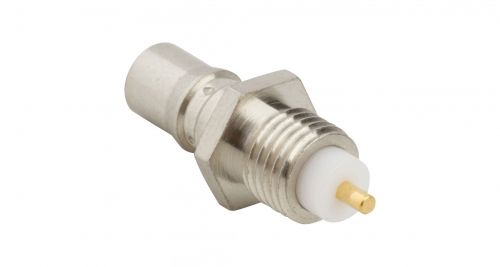 HUBER+SUHNER QMA coaxial connectors are according to QLF standard and are available with 50 Ω impedance. The frequency range extends to 18 GHz, depending on the connector and cable type, however most of the QMA connectors are return loss optimised for frequencies up to 6 GHz. The interface is based on the SMA dimension, but, instead of a threaded coupling mechanism, a new snap-lock mechanism is used.
The QMA interface has a very similar performance to the SMA, but in addition it offers an easier, faster and safer coupling operation, helping customers to save significantly time during production. The packaging density of QMA is increased compared to SMA connectors thanks to the fact that no torque spanner is required to fasten the coupling nut. QMA is not intermateable with SMA.
QMA connectors are also available as waterproof version (IP 68) and are compatible with QLF standard 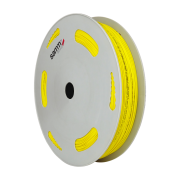 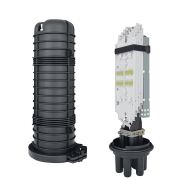 We Are Participating in The ISAF 5th IT Security Conference