Samm Technology has signed a new contract with TSGI for the installation of electric and instrumentation for the Waste Water Treatment Plant at the Star Aegean Refinery Project, which is now owned by Socar. TSGI is a joint venture whose partners are Tecnicas Reunidas (Spain), Saipem S.p.A. (Italy), GS (South Korea) and Itochu (Japan).

At the same time in the project, a unit price agreement deal was made with TEKFEN for the electric and instrumentation work of the P1A district, and the field assembly studies have already begun in the two areas. Eventually, the project will be completed by the end of 2017 by the efforts of more than 200 team members.

On the other hand, having a dynamic and well experienced technical team, SAMM Technology is providing electrical and instruments assembly services as well as calibration services in the calibration and test laboratory, which was established according to industrial standards and equipped with the latest technological test instruments.

The assistant GM. at Samm Technology Inc. Mr. Murat Atilla has stated that “such investments will continue in order to sustain this accelerating success in the industrial contracting sector. However, the biggest and the most valuable investment has and will always be in human resources and team spirit.” 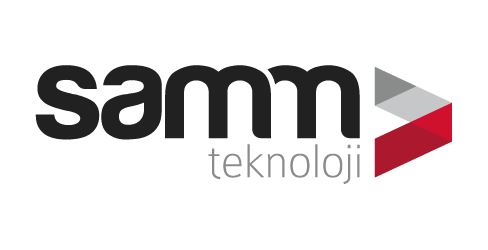 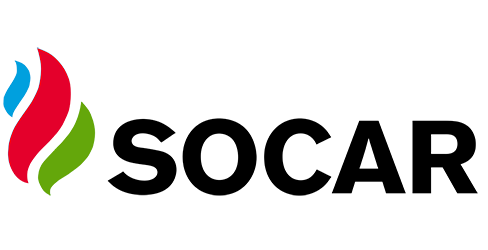 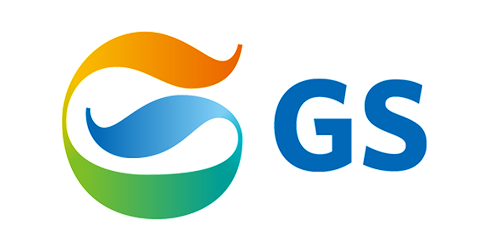 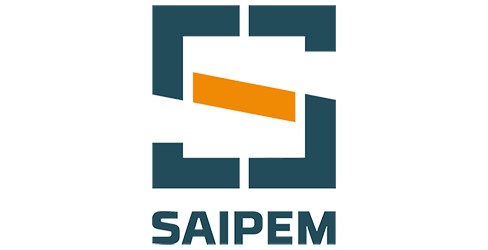 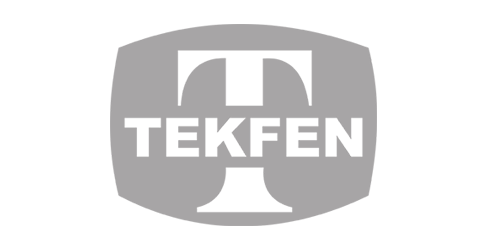