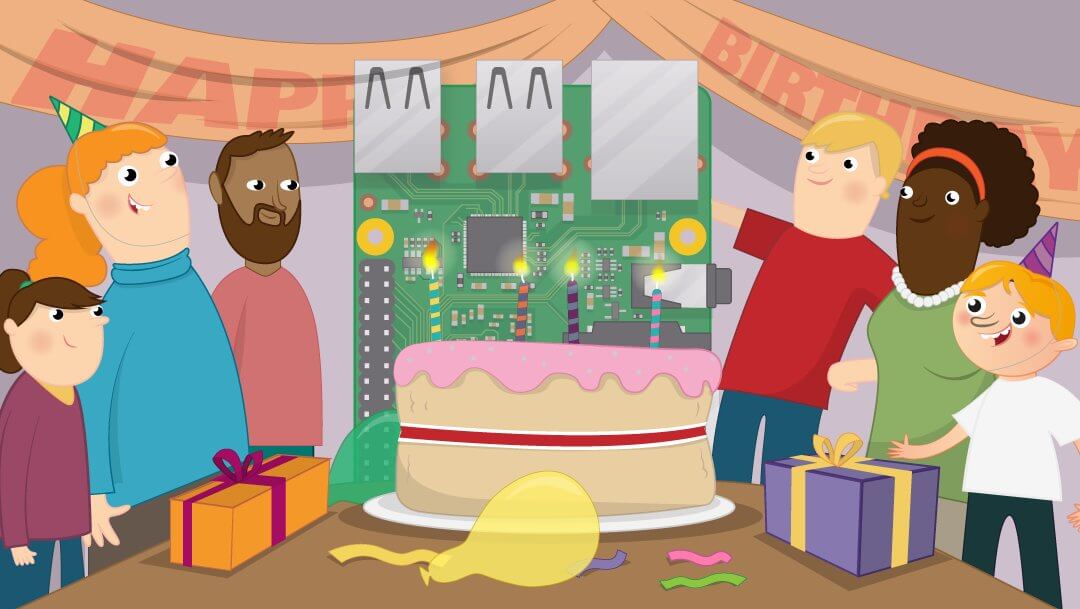 Four years ago, Raspberry Pi became a reality, and now we have 7 models of it. Models B and B+ attracted some serious interest among the community of technology. Then Raspberry Pi had its best peak when it became Raspberry Pi 2. With 1GB of RAM it became more practical and more desirable and this model is still the best selling one.

Raspberry Pi has a very good performance despite its low price, it became very advantageous to it, being the cheapest computer in the world.

This boom affected the Pi ZERO model positively and 20,000 units were completely sold out on its first day.

Since the beginning, over 8 million units have been sold. Besides, SAMM Technology has sold over 10,000 units in Turkey.

SAMM Technology has used this wave of change to give a step further in Technology Education in Turkey by founding Raspberry Pi Classes in three different facilities so far.

The German High School in Istanbul (ALKEV), Istanbul Center for Arts and Science and Mehmetçik middle school in Hakkari, they all have a class in which they can teach Raspberry Pi with all the needs.

The next lesson will be in Anatolia; it is always a step further.

SAMM Technology are proud to be a part of this evolution and will continue to give it their best.